Is anyone else feeling like 2017 was a dud of a year?  I’m certainly feeling that way and hoping that 2018 will bring more positive energy my way.  It’s certainly going out with a vengeance – we’ve been in the deep freeze since before Christmas and any relief from the bitter temperatures isn’t expected until a day or two into January.  I've said it before and I'll say it again, why did my ancestors feel the need to settle here in Saskatchewan? Never mind, I know why...it was for the land the opportunity to build a life.

One the home front, things are relatively quiet.  D and J’s no contact order has been extended at least until January 18.  Along with his mother, and a friend, I’m supposed to be the go-between.  Since his mom lives in BC this means I’m transporting Eli back and forth.  It’s a bit of a nuisance, but on the other hand it means the contact has stopped, if only temporarily so hopefully they get accustomed to not depending on one another.

Eli had a good Christmas, spending the morning with us and then overnight with Dad.  I picked him up on Boxing Day early in the afternoon, then dropped him off on Thursday after work and picked him up Friday afternoon as I had a short day at work.

D and I did our annual pilgrimage to the various box stores for Boxing Day.  We found Walmart was a total bust, while Superstore had some great deals.  I picked up bath wash, shampoo, and plastic wrap for less than ½ price, cauliflower for $1.44 a head, and a few other grocery items.  From there we went to Canadian Tire, where D got one of those toy bin storage units for $45 (I’ve seen them advertised for as much as $140), and I got Eli a walker/rider for $30 which was half price.  Staples was up next where I bought the Microsoft Office Home and Student edition – I’ve made due with Notepad and the calculator on my home laptop, and have maintained other docs/spreadsheets at work but it was time to get the program for use at home.

We headed home, put away our purchases, and had breakfast before heading back to the mall.  D had Ricki’s gift cards burning a hole in her pocket – she got 2 pairs of jeans, two tank tops and three tops for $150 plus taxes. Considering the jeans were regularly priced at $65 and $75 she did well  We wandered through Shoppers Drug Mart, found nothing there, and then headed to Safeway to pick up a few needed groceries.  We were home before noon, tired but satisfied with our shopping trip.  The rest of the day was spent relaxing, playing with Eli, and watching the Junior Hockey.

I worked Wednesday through Friday.  The office was incredibly quiet with about a dozen people on our floor on Wednesday where there is normally 60-70.  I don’t think there were 50 people in the entire four story building and as the week progressed the number dropped.  The first day was pretty uncomfortable as the old boiler system is pretty near shut down over the weekend, and only fired up on workdays.  With wind-chills in the -30C range, it felt okay in the office at first, but by 7:30 I felt chilled so sent off a request for heat to the call centre…located conveniently in Ottawa.

One of our local managers came by shortly, checked the pipes leading into the radiator and determined there was no heat.  Of course, our building tech wasn’t in (he works for a separate department) and when he did eventually show up, it was determined there was blockage in the lines on both 2nd and 3rd floor.  However, it wasn’t cold enough in the office to be sent home, it was suggested those of us seated closest to the windows move to the interior of the building.  I declined and simply put on my boots and wore my winter coat off and on all day.  Thursday was slightly better, and by mid-morning the sun was shining in the south windows, so I found it quite toasty.  Friday was better still so hopefully by Tuesday the system will be fixed (or the outside temps will have improved).

Friday was an exciting day, because it marked my last Friday of work.  I have arranged my schedule for the remaining 11 months so that I will be working only four days a week.  I’ll use various leaves to manage it, so that it will feel as though I am working part-time for full-time wages.  This is definitely a benefit of working for the federal government.  One of the other options available, was to actually work part-time until retirement.  This is an option for up to two years before retirement to allow individuals to transition, but having crunched the numbers it was an option I wasn’t prepared to take.  The cut in pay would have reduced my wages to less than what I’ll received from my pension due to some of our deductions which remain at full-time levels.  Thanks, but no thanks!

On Tuesday, I’ll take one more marble from the jar.  January will be busy as we’ve hired some additional staff, my new training and learning coordinator will be starting, and I’m facilitating one of the training courses.  In February, my mentor and friend, K will be leaving the office on her vacation prior to retiring, and mid-February I’m off to Florida for my cruise.  I’m not sure what will keep me busy after that but I’m sure my boss(es) will think of something. 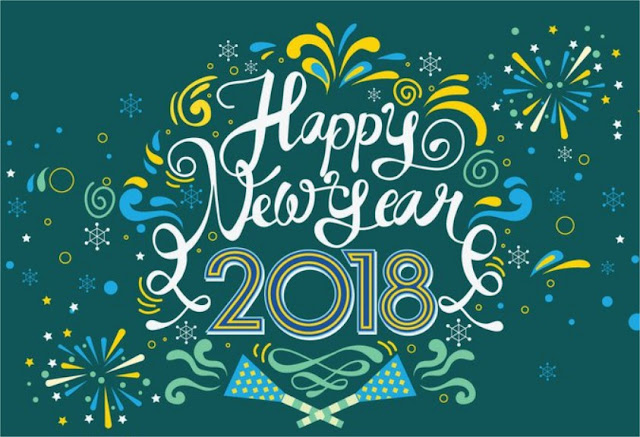